Car accidents can be an incredibly scary time for anybody involved. Even if you were not in your vehicle at the time that it was hit, it is still incredibly upsetting to see your prized possession become damaged. In most cases, the driver that hits your car will be incredibly apologetic.

You will still be upset by the incident, but humanity will prevail, you’ll swap details and you will be easily able to claim on the other person’s insurance. But what happens when the driver leaves immediately after hitting your vehicle? 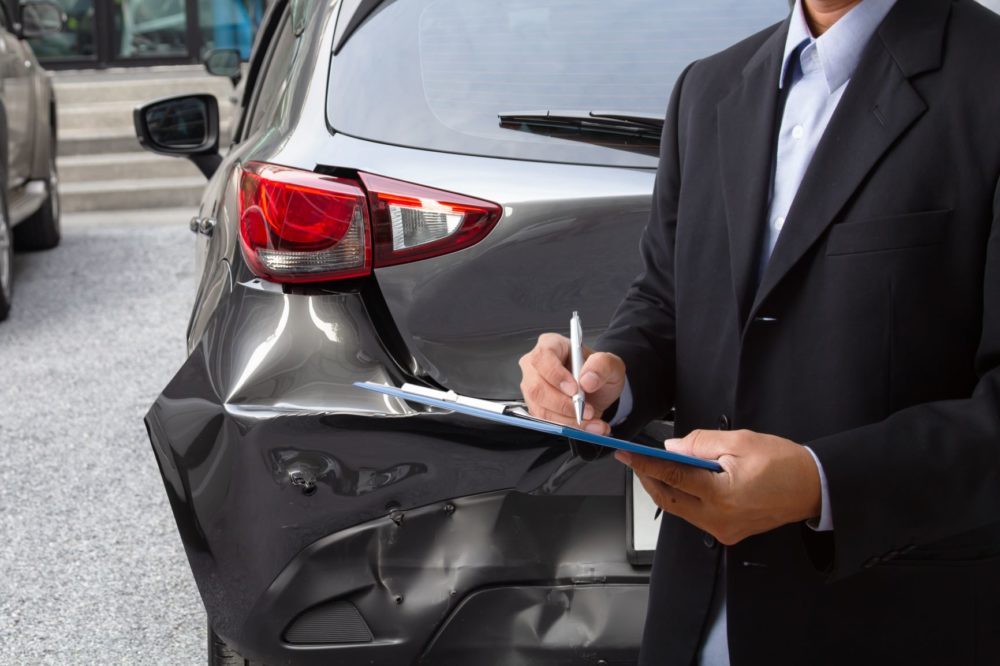 We have all heard of ‘hit and run’ incidents, and quite a lot of younger generations might have heard of this through the classic ‘Simpsons: Hit and Run’ game which was a classic in the early 2000s.

A hit and run occurs when another driver hits your vehicle with theirs, then drives off immediately after. This stops you from being able to gather any information about the driver or their insurance policy, and at best the most you’ll be able to find out about the driver is their number plate.

Car accidents are scary enough without being left completely on your own in the situation. So what happens if an uninsured driver hits you? And is there any way that your own insurance can help you? Let’s take a look.

What happens if an uninsured driver hits you?

You may think that hit and runs are incredibly rare, or that they’re something that only happens in the movies. But this simply isn’t true.

But unfortunately, it can be more tempting for drivers to hit your car and drive off if you are not in the vehicle. So what happens if an uninsured driver hits you?

However, more commonly the driver will hit you and drive off if they are not insured. In the case of this, you should ring the police as it is a crime in most States to leave the scene of a crime. Once you have contacted the police, they will explain everything that you need to do.

They will take witness reports, and help you find the driver who hit you. Alternatively, if an uninsured driver hits your car while it is parked up, you should also call the police.

Once again, they will tell you everything that you need to do and will help you find the driver. However, this can be more difficult as there may not be any witnesses to the accident. But how can you put a claim in if the other driver is uninsured? Let’s find out.

Whether or not you can claim in the event of an uninsured driver hitting you depends on the State that you live in. In America, the majority of States have ‘fault’ laws which mean that the blame for a car accident can be placed on one person.

However, some States have ‘no-fault’ laws which means that no blame can be placed. But what does this mean in the event of an uninsured driver hitting you?

In ‘fault’ States, each driver involved can claim off of each other’s car insurance. It is then up to the car insurance companies to determine who is at fault for the accident. They will do so by looking at witness reports and health reports from those involved in the accident.

Once the car insurance company determines who is to blame, this will impact the payout that they give for the accident. So, in the event of an uninsured motorist hitting your vehicle in ‘fault’ States, you will be unable to claim off of their insurance as they do not have car insurance.

Alternatively, in ‘no-fault’ States you claim off of your own insurance in the event of an accident. So if you are involved in a hit and run in a ‘no-fault’ State, it doesn't matter if the driver is insured or not.

This is because you are claiming off of your own insurance, and your car insurer will not take into account what the other driver did in the crash. This means that you are essentially in a better position if you are involved in a car accident with an uninsured driver if you are in a ‘no-fault’ State than if you are in a ‘fault’ State.

This is a life-saver if you get hit by an uninsured driver, as it will provide coverage for medical bills, lost wages, and compensation for pain and suffering. Unfortunately, most uninsured motorist cover does not offer a payout for damage to your vehicle.

So in the event of most hit and run accidents, your uninsured motorist cover will offer no money for a hit and run as they most commonly occur while a car is parked.

In short, whether or not uninsured motorist cover protects you in the event of a hit and run depends on if you are in the vehicle. Most insurance coverage of this type only provides a payout for personal injury, not damage to your vehicle.

So if you are not in the car at the time of the accident, it is unlikely that your insurance will payout for a hit and run by an uninsured driver.