Most of us try to avoid criminal activity, but in instances where we may be on the wrong side of the law, for whatever reason, many of us may wonder how long it takes for a prosecutor to file charges, and what happens when someone is charged with a crime. To help you understand the legal process that takes place when a prosecutor files charges, we've put together a basic guide of the procedure.

First of all, there’s usually an arrest, and, after this, a police report will be written and shown to the prosecutor.

A prosecutor is a legal representative of the prosecution in countries with either the common law adversarial system or the civil law inquisitorial system.

The prosecutor typically represents the state in charging the accused criminal. 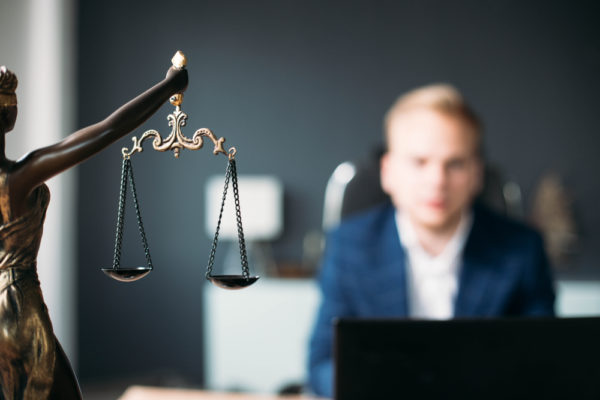 Interestingly, the US is the only country where citizens elect prosecutors.

After the initial arrest, the prosecutor will read the police report and decide whether or not the arrested individual should be changed.

The prosecutor may wish to seek the advice of the Grand Jury and ask them to decide what criminal charges should be filed - this is called an indictment.

Finally, a judge will hold a preliminary hearing where they decide whether or not there is sufficient evidence to proceed. Prosecutors generally file criminal charges within 3 days, although it can sometimes be less in some jurisdictions.

The Arrest and Police Report

Before anyone is charged with a crime, but after they have been arrested, the police write up an arrest report which is then read by the prosecutor.

This report is used as a basis for the prosecutor’s next course of action, as the report will include all the necessary information relating to the incident, including a summary of the events leading up to the arrest and the details of the arrest itself, including dates, time, location, and whether there were any witnesses.

The prosecutor studies this report and then chooses from three options:

Prosecutors not only have a lot of discretion regarding whether or not to file charges in the first place, but they also have a lot of power regarding which of many possible crimes the person in question should be charged with, and whether they opt for the lesser charge, or a more serious one.

As we said, prosecutors have a lot of discretion, and in many ways, their roles are inevitably political, especially in the US where they are elected.

When pursuing a particular case, these are some of the factors which influence a prosecutor’s decision:

A Grand Jury's job is to decide whether or not charges should be brought in the first place, as opposed to deciding the guilt or innocence of a person on trial.

A prosecutor may present evidence to the Grand Jury, and the Grand Jury will in return provide a verdict on whether or not the case should be pursued, and, if so, what charges should be made.

We’ve also added some other differences between Grand Juries and regular juries:

As you can see, there is a particular procedure a prosecutor must follow in order to file charges against a defendant, and because of this, charges cannot be filed immediately but will take around 3 days, depending on the complexity of the alleged crime, though in some jurisdictions charges may be filed in 2 days.

Before any charges can be made, an arrest must take place and a police report should be written, then the prosecutor will decide whether or not to charge the individual in question, or they may instead present the evidence to the Grand Jury.

As we outlined earlier, there are many factors that can influence a prosecutor’s decision, including political motivations, personal beliefs, and the policies of a particular office, which can overall dictate which cases are pursued, and which are dropped.