Incidents involving the police can be incredibly stressful and traumatic. There might be injuries to recover from which can put you in a vulnerable position in your life. To add insult to injury, if you’re waiting for a police report, you might feel like you’ve been waiting forever.

Police reports are invaluable pieces of evidence that you might need to prove that the incident happened. They can also be used in a court case to back up your truth. Unfortunately, police reports are not known for being a speedy process.

But exactly how long will you be waiting for? The answer will depend on a number of factors, but you generally won’t be left in the lurch for too long. Today we’ll be looking at the importance of police reports as well as how long they take to get to you. 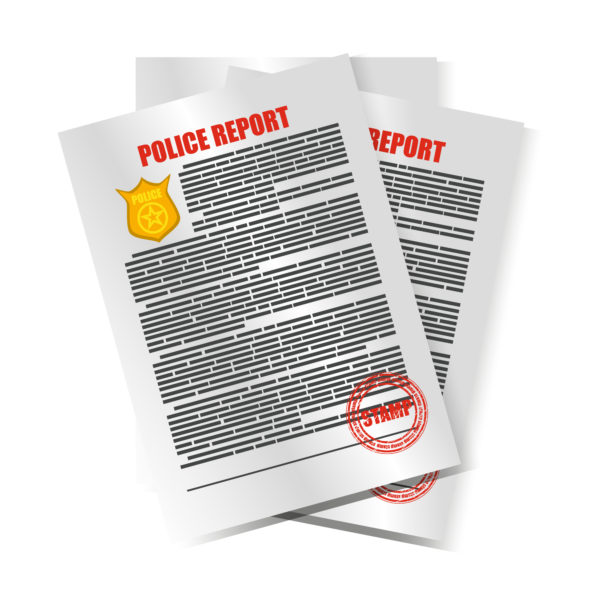 What is a police report?

A police report is a document that is written up by an officer. It will contain all of the relevant information about an incident as well as any images that are necessary to prove what happened. The depth of the police report will depend on how severe the incident in question was.

Basic details that will be included are the time of the accident, where it took place, who was involved, and any injuries or damages that were sustained during the incident. The officer will also include their own opinion on the report, such as who they believe is at fault and anything else that they deem relevant to the case.

Many insurance companies and employers will want to see a copy of the police report if you’re asking for compensation or time off.

Why do you need a police report?

Some people are too trusting when it comes to an incident and they’ll ask the other parties in the incident to create their own report of what happened. While they might be truthful and it could work in your favor, some people are not as ethical as that.

Progressing without a police report forces you to rely solely on the other parties in the incident. No matter whether you caused the incident or not, they might not always be honest and ethical.

If someone is not telling the truth about your part in the incident and you do not have a police report to showcase the truth, it will be your word against theirs.

As the police officer is trained to remain impartial with incidents, their report will not be biased in any way. For this reason, the document is better received and more trusted. As people involved with the incident are likely to embellish their side of the story to pass blame, you cannot always rely on these reports.

Police reports are necessary when dealing with many cases of compensation. For example, if the incident has led to a death, you will need a police report to be able to claim for the death benefit. This can put a big strain on the family of the deceased person.

Moreover, if the police need other reports to be completed before they can finish their own, it could prolong the time even more. Examples of these are an autopsy or toxicology report as these can offer important details in a case.

How long does it take to get a police report?

Unfortunately, you won’t be receiving your police report right away at the scene. The officer will take all of their notes and need a few days to write it all up after the incident has occurred. So, you can hopefully expect to see your police report within three to five business days.

However, this is not always the case and you might find yourself waiting a while longer. This is because all departments and officers operate under varying guidelines and procedures.

For this reason, some officers advise you that you’ll need to wait up to four weeks before you can begin to wonder if your report has got lost in the mail.

How can I speed up getting my police report?

There are not too many ways in which you can cheat the system and get your police result faster, but having a lawyer can sometimes boost the time it takes for the officer to complete your report. This is because the lawyer will be able to work with the police department to gather a case.

You’ll often see that the use of a lawyer will get a lot of different things done much quicker than if you were to not use one. The other reports such as autopsies might also get done faster if a lawyer is involved. For this reason, it might be worth investing in a lawyer if you’re going to be going to court anyway.

To answer your original question, most police reports are completed within three to five business days. However, different factors might require the time to be longer and therefore you should give it up to four weeks to be completed.

Possible causes of such a delay might be due to additional reports being necessary, such as an autopsy, or the severity of the case. However, you should not choose against a police report as they are very important pieces of evidence should you need to go to court.

You should not rely on the reports of the other parties in the incident as they might not be as ethical or truthful as you’d like them to be. Every party tends to embellish their story to make them look better, particularly if they’re at fault.